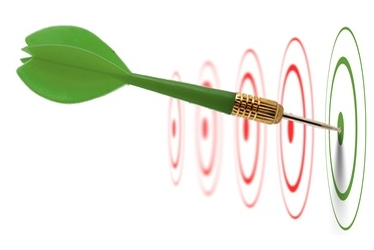 If you are wondering if setting up a company in the UK is a wise decision then think again. There have never been as many new company formations.

The UK is Booming!

These numbers clearly show that business is booming in the UK as more and more people form companies. The trend appears to show that the UK is a business-growing isle where companies can and do prosper.

Since the statistics for new company formations were published, many regions in the UK have reported growth. It comes as a surprise seeing that last year was the year of Brexit, President Donald Trump and great political and economic uncertainty.

Right across the Midlands, there have been many companies sprouting and prospering despite the political and economic pressures of late. If this trend continues, we will see many new companies registered.