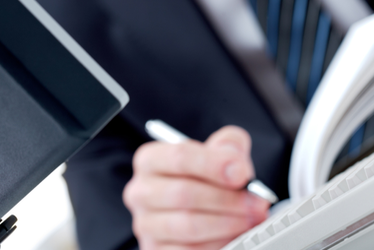 However, this disqualification does not stop a person from holding shares in a company. This raises questions over who is forming a company and who is running the company.

What is a disqualified director?

All directors have a fiduciary duty to do their best for the good of the company and not just themselves. If a director is found to be unfit they may be disqualified from being a company director for 15 years.

When a person has been declared ‘unfit’ to be a director, they will be disqualified by one of several government bodies or the courts. Following a disqualification, the person is not permitted to be a director of a registered limited company in the UK and they are not allowed to form a new company.

Who can disqualify a director?

There are several bodies that can apply to have a director disqualified due to unfit conduct.

Once a director has been disqualified they can no longer:

Forming a new company as a disqualified director

When a new company is formed in the UK it must have at least one shareholder. During the registration process the initial shareholders in a company are called the ‘subscribers’. In the memorandum of association, the subscribers must agree that they ‘wish to form’ a company. It is this point that appears to be in conflict with the Company Directors Disqualification Act 1986.

What does the Companies Act 2006 say?

Section 8 of the Companies Act states-

(a) wish to form a company under this Act, and

(b) agree to become members of the company and, in the case of a company that is to have a share capital, to take at least one share each.

(2) The memorandum must be in the prescribed form and must be authenticated by each subscriber.

“Each subscriber to this memorandum of association wishes to form a company under the Companies Act 2006 and agrees to become a member of the company and to take at least one share.”

The Company Directors Disqualification Act 1986 is quite clear that a disqualified director cannot form a company. Yet the subsequent Companies Act 2006 requires subscribing shareholders to agree to ‘form’ a company. Unfortunately this creates a ‘grey area’ that has several unanswered questions-